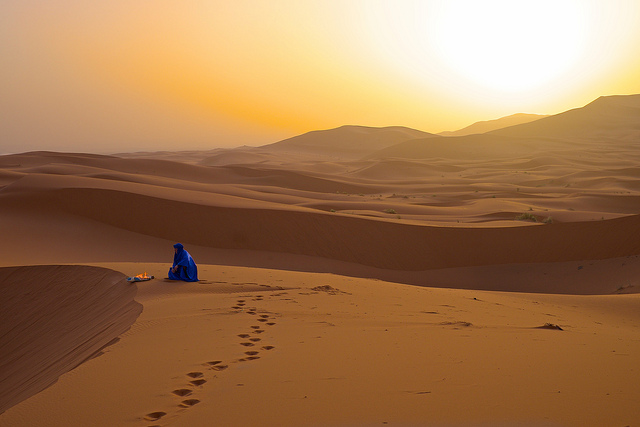 Mrs. Shopkeeper had to burn several drafts of Veggiestan II before she was happy with it....

Yeah, well, I’m really really sorry that I haven’t been here for a while. It is chiefly the fault of our little cafe (which is effectively an outpost of Veggiestan – what do you mean you haven’t been yet…?), as it has kept me and Mr. Shopkeeper ridiculously busy. This is a good thing, not least as it has enabled us to test lots of new recipes on our unsuspecting customers, but it has impeded important activities such as the filing of nails and the updating of blogs. Harrumph.
The other thing that has kept one away from on-line postings is Veggiestan II (working title)*, which is due out in the Autumn of 2016. We are very excited.
In the meantime, we wish you a very happy 2016.

*I did campaign for it to be: Veggiestan II – the Revenge of the Aubergine, or some such silliness, with Mr. Shopkeeper and I on the front cover in spandex waving ray guns. Guess I’ve been watching far too many bad movies.
Glorious New-Yearsy dessert dawn photographed by Jamie McCaffrey and shared on Flickr under the Creative Commons Licence for Commercial Use.

This entry was posted in Postcards from Veggiestan and tagged 2016, Happy New Year, Veggiestan II. Bookmark the permalink.